Former Chelsea and Ivory Coast forward Didier Drogba has announced his retirement as a player.

The 40-year-old scored 164 goals in 381 appearances in two spells at Stamford Bridge, helping them win the Premier League four times and the Champions League in 2012.

Drogba had most recently been playing in the USA with Phoenix Rising, the second-tier club at which he is a co-owner.

He had been expected to announce his retirement following the United Soccer League Cup final defeat to Louisville City earlier this month and he has now taken to social media alongside pictures of himself as a young player to do just that.

“When I think of the last 20 years of my professional career, looking at this picture can’t make me more proud of what I’ve achieved as a player but most importantly how this journey has shaped me as a man,” Drogba wrote.

“If anyone tells you your dreams are too big, just say thank you and work harder and smarter to turn them into reality. #alwaysbelieve

“I wanna thank all the players, managers, teams and fans that I have met and made this journey one of a kind!!!

“Also a huuuuge thank you and love to my family, my personal team for supporting me all my career during the ups and downs no matter what.

“Looking forward to the next chapter and hoping God will bless me as much as he did for my football career.” 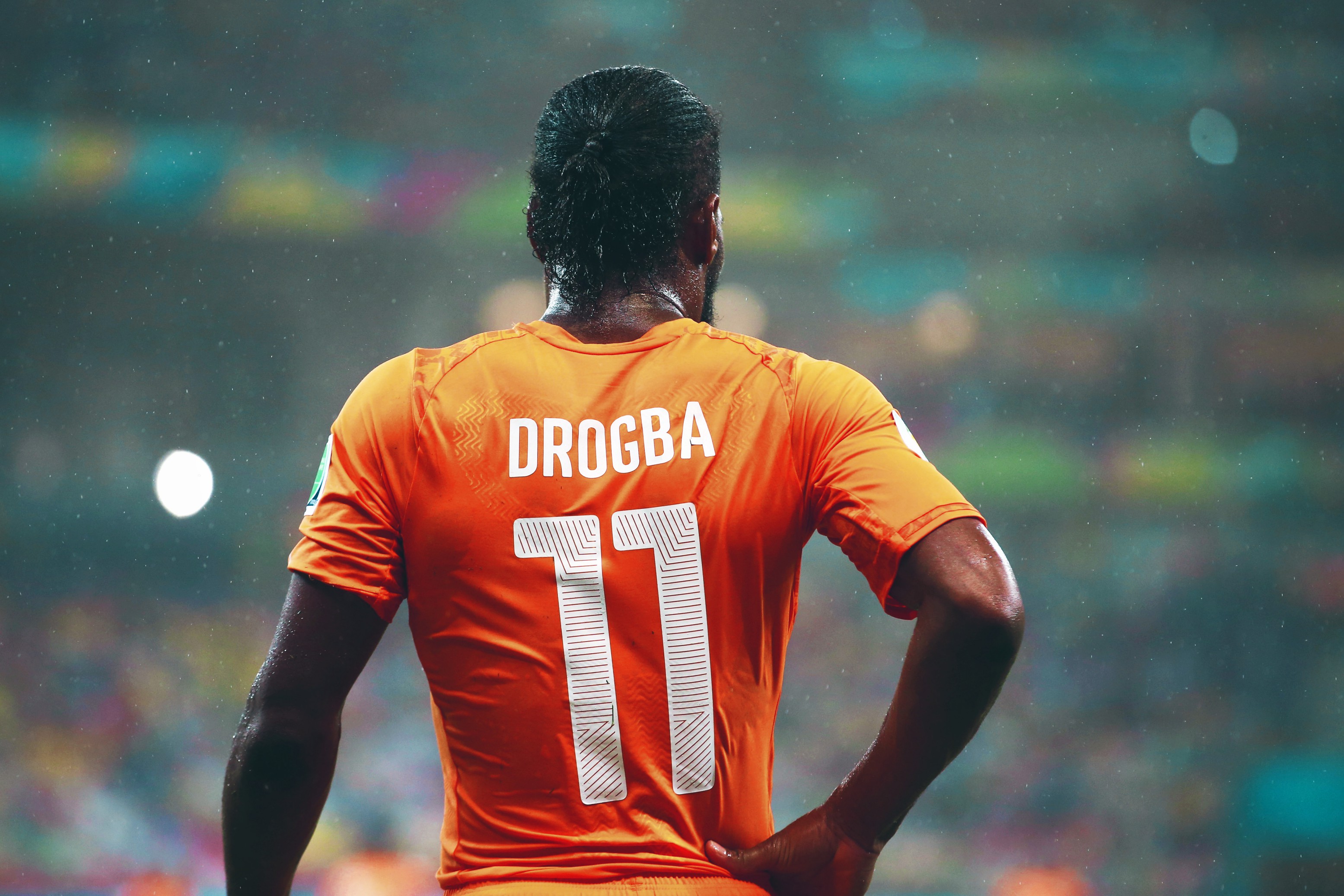 Drogba played for Le Mans and Guingamp before joining Marseille, who he left for Chelsea in 2004 for a then club-record £24m deal.

He left Chelsea to join Chinese Super League side Shanghai Shenhua in the summer of 2012, but six months later moved on to Galatasaray in Turkey before returning to Stamford Bridge for a brief spell in July 2014.

A move to MLS franchise Montreal Impact followed and Drogba stayed in the US to take up the role at Phoenix.

November 23, 2017
0
Zimbabwe’s former president Robert Mugabe was granted immunity from prosecution and assured that his safety would be protected in his home country as part...