World football apex body, FIFA, has confirmed that Nigeria’s Super Eagles will have their team camp hotel base in the city of Essentuki which is near the Caucasus Mountains for the World Cup this year.

FIFA, on Friday, in a media advisory revealed that the Super Eagles will be housed at the four-star resort Sanatorium Istochnik and hold their training sessions at Essentuki Arena. 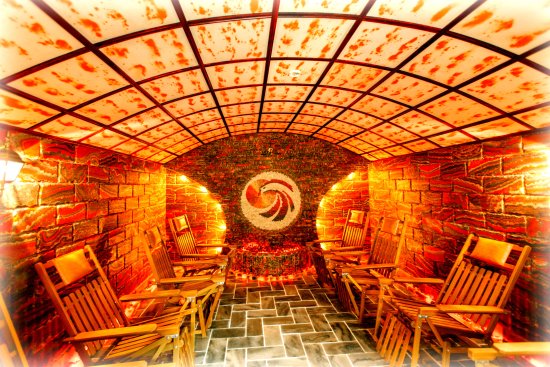 “FIFA has today confirmed the list of Team Base Camps (TBCs) of the 32 teams that will participate in the 2018 FIFA World Cup.

“The TBCs will be the teams’ headquarters during the tournament and all of them will include a hotel and training site located a short distance from each other. They will also be approximately an hour’s drive from an airport capable of landing medium-sized aircraft. A total of 123 visits were made by the various team delegations to the proposed TBCs during the selection process,” FIFA stated.

Checks by thepredictorng.com reveals that the four-star resort has 222 rooms and is located in the heart of Essentuki’s resort zone. It also sits in front of the mud baths of Essentuki resorts near the city’s park.

It is also about 40 kilometres from the Mineralnye Vody Airport.

The hotel also serves a high-tech spa complex with twin 10-storey buildings that house modern-day facilities for treatment and rehabilitation.

The hotel territory has indoor swimming pool, leisure complex, pharmacy, medical centre and a well-room with mineral water among others.

The Sanatorium Istochnik was opened in 2016.